Much-loved Radio personality Mark Mason called Cory Company recently to say I was spot-on with my recent LinkedIn post advising broadcast advertisers to refrain from telling us that these are “uncertain times.” 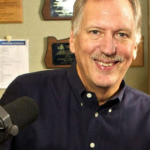 On his radio show Friday, Mark and I were able to expand that conversion and highlight ‘how-to’ talk to consumers these days.  Great discussion!  You can listen to the segment here.

The takeaway is that after two months of sobering  news and non-stop spin, all of us are weary of  messages that have become a cliche, like “uncertain times,”  as well as “in this together”  and “stay safe.”

Too many businesses are saying the same thing in the same way.  Cue the pensive and moody piano underscore.

There is a better way to go. You can still be relevant and respectful and most of all, engaging!

Cory Company is adept at crafting broadcast advertising that showcases the unique personality of your business.  You want to connect with consumers in a positive way so they like you and feel good about your company.

Let’s connect and find out what your company is doing to assure customers that they will be well served–and safe.

Then, I’ll make sure that message is heard. 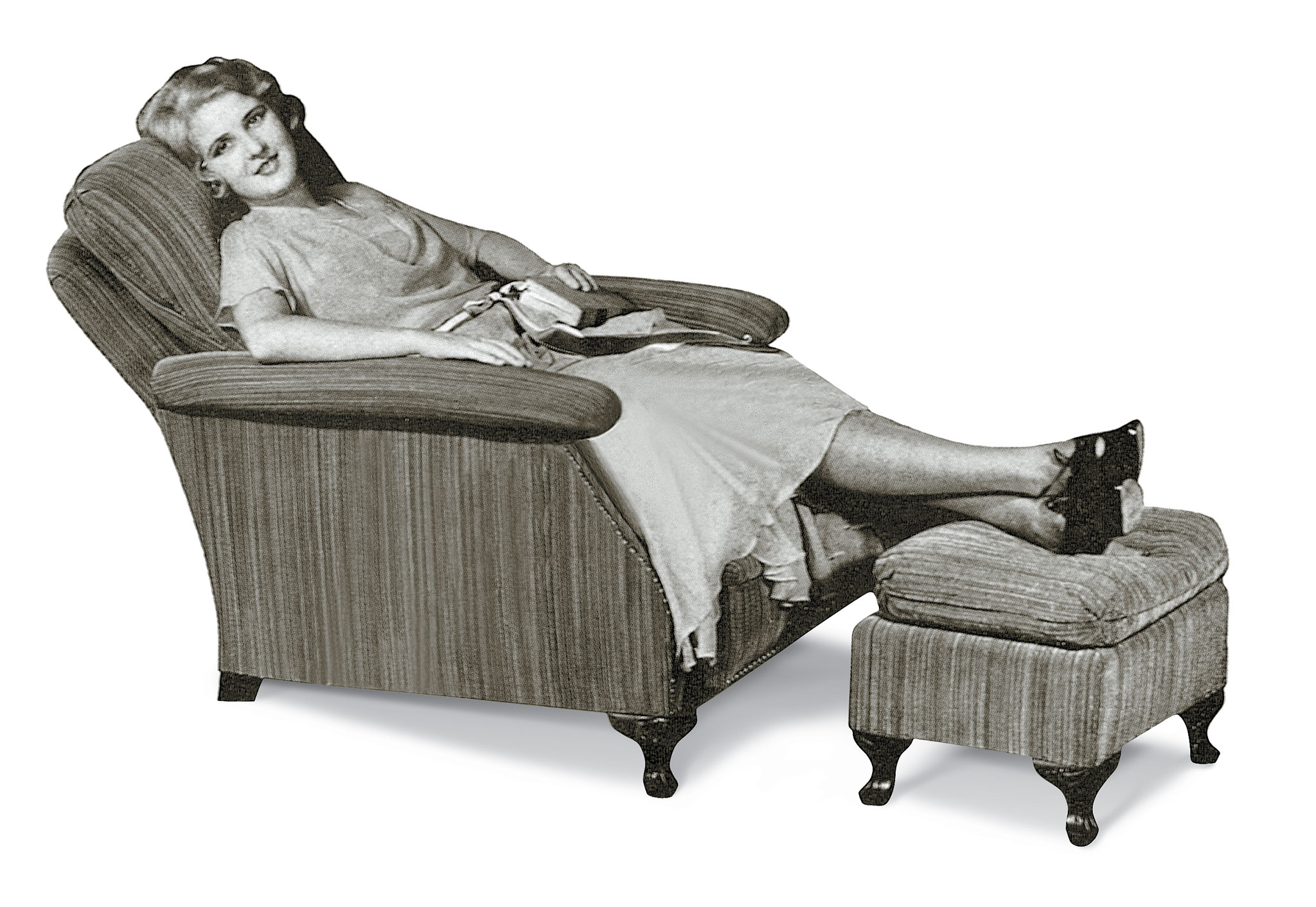 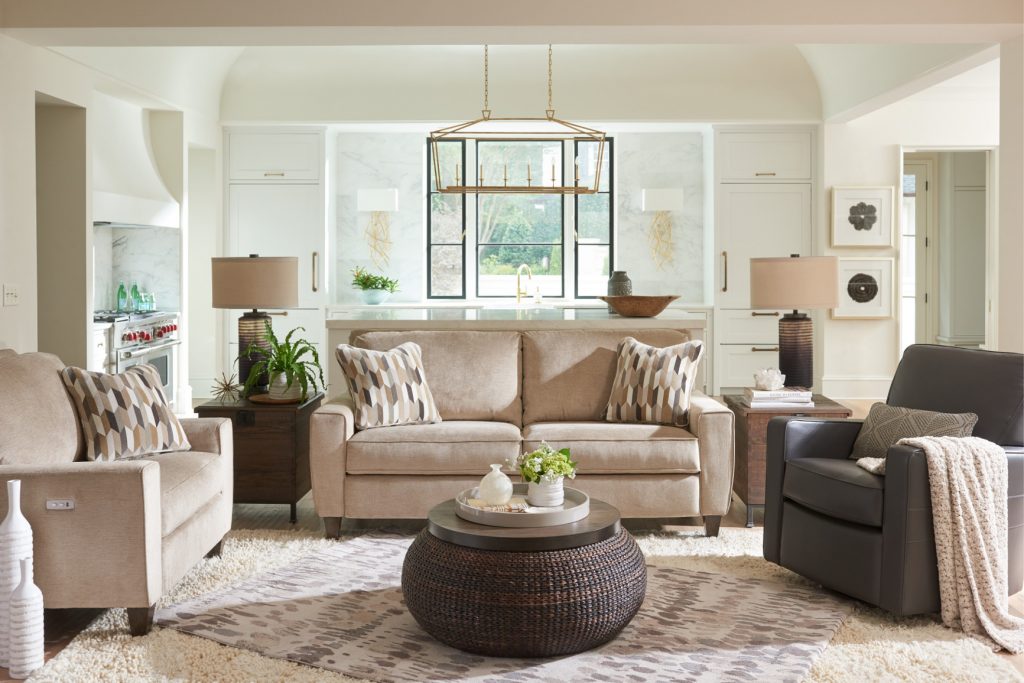 Last October, the ribbon was cut celebrating the official opening of Clark College’s 70,000 square foot, $40 million building devoted to educating students in the studies of Science, Technology, Engineering, and Math.

It’s an exceptional building that I recently toured.

In the next decade, an estimated 18,000 jobs in Southwest Washinton will require STEM-related education.   Clark College is now training the future workforce, providing an affordable education that meets the needs of employers, and ultimately will assure a vibrant local economy.

The construction of the $40 million dollar building was funded by the State of Washington, however, state budget cuts led to a 15% reduction in spending.  Philanthropic partners of the Clark College Foundation. along with members of the public, stepped up to contribute nearly $2 million dollars for classrooms and equipment.

Starting in 2014, Cory Company has worked with the Clark College Foundation to develop TV and Radio messaging, digital advertising and media planning to supporting fundraising projects.

Founded in 1933, Clark College’s main campus is located on 101 acres in downtown Vancouver. About 13,000 students are members of the Penguin Nation.  (Oswald is the school mascot).  The college also offers classes on the campus of Washington State University, Vancouver and at a satellite campus in east Vancouver at the Columbia  Tech Center.   Clark College has collaborated on partnerships with many regional colleges, universities, and technical institutions, allowing students to apply credits earned at Clark toward their bachelor’s degree.

So, I don’t think we were supposed to take photos.
But I couldn’t help myself.  I wanted to sneak a few behind the scenes images at the huge east side warehouse where a couple dozen Rose Festival Grand Floral Parade floats are being decorated.
While mostly assembled by professional builders, the volunteer crews come in during the final days before the parade to finish up the details.   No simple task, that means covering every single piece of construction, with flowers, leaves,  seeds and other natural elements, including wheat husks and shredded coconut, white and tinted.

Exceptional floral designers, those people with true skills, were tapped to prep the flowers.  They trimmed the stems and placed the blooms buckets of fertilized water, assuring they would stay fresh as possible for until the Saturday event.   Anna Bowman, of

StudioFlowersPdx.com,  is an exceptional floral designer also an active volunteer with The Bloom Project. Bloom is a local non-profit group that repurposes retail flowers each week that are then delivered to hospice patients around the city.   Ann was entrusted to create significant floral arrangements.  With her exceptional skills, the float she worked on went on to earn a Rose Festivals Director’s Award.

Others of us were supplied with sponges, brushes and glue, essentially  “mod-podging” seeds on surfaces.  A lesser but still    important contribution!
Happy to have had the experience, a small but necessary contribution to this wonderful, civic celebration.